Intro
The tax ramifications of a beneficial position in a foreign trust structure are likely to be severe, if any beneficiary establishes a residence or habitual abode in Germany. Although the notion of a trust does not exist in German civil law the German fiscal authorities have nevertheless introduced a comprehensive taxation of trust beneficiaries.

Case Example
US Resident H establishes a revocable testamentary trust with the help of the families attorney. The trust will become irrevocable after his passing. Sole beneficiary of the trust after H‘s death shall be his wife W. Any income generated by the trust is to be paid out to W to cover the families expenses but the trusts assets have to remain untouched for the time being. Only after W’s death, their daughter D shall become the single beneficiary of the trust. After a short time, the trust will be dissolved and its assets are to be distributed to D.

Shortly after the establishment of the trust, H passes away. As D comes of age, she moves to Germany to study arts and is provided for by her mother W through the testamentary trusts revenue. A couple of years later, W passes away as well, making D the sole beneficiary of the trust.

Tax Situation
After a few years of living in Germany, D has long since established unlimited tax liability in respect to German Income Tax as well as German Inheritance and Gift Tax.

Attribution Taxation
Even in the time before the death of W, D is likely to have been obligated to declare and pay taxes for the revenue the trust created in the US as per the German Foreign Tax Act (Außensteuergesetz, AStG) even though as a second row beneficiary she did not actually receive any payments from the trust. This effect is caused by the nature of the German attribution taxation: For purposes of the German Income Tax, income generated by the trusts‘ assets is being attributed to the beneficiaries, even as it is not paid out to them but rather held in the trust. D is obligated to reveal her beneficial position in the trust to the tax authorities as soon as she establishes unlimited tax liability in Germany. Additionally, the trustee managing the trust property in the US may have the duty to aid the German tax authorities regarding the determination of the exact shares of German beneficiaries in the trust property.

Income and Gift Taxation
Consequently, D will have to pay Income Tax (Einkommensteuer) in Germany on any trust distributions paid out to her, that have not already been covered by the attribution taxation. Furthermore, the trust distributions will likely also trigger the German Gift Tax (Schenkungsteuer). It is possible that any distribution made by a foreign foundation or trust to its German beneficiaries can trigger Income and Gift Tax simultaneously. The German tax authorities have been known to levy both taxes at the same time. As the German Federal Fiscal Court has not definitively ruled on the matter, legal uncertainty dominates the situation of beneficiaries of trust structures.

Conclusion
As the case shows, D‘s problems resulting from the German taxation could not have been foreseen by the attorney advising on US law during the setting up of the trust. The attorney advising in the US will not consult with a German attorney as the connection to German law is not evident from the get-go but rather a product of individual life choices, thus rendering the German tax implications unseen to everyone involved. The violation of the German attribution taxation by any beneficiary will be processed as tax evasion. A targeted restructuring of the trust construction and the respective beneficial position can limit the burdens brought on by the tax obligation drastically. Beneficiaries of trusts living in Germany should reevaluate their tax situation.

For all questions concerning Tax Liability of Trust Beneficiaries in Germany, please contact lawyer Benjamin Rothmund at benjamin.rothmund@rittershaus.net or 069/274040222. 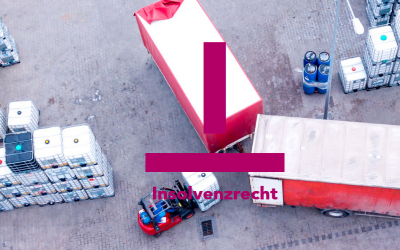 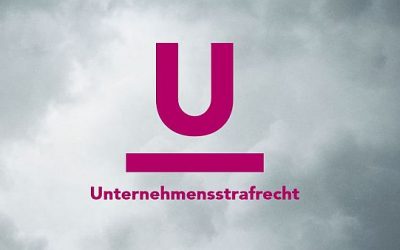